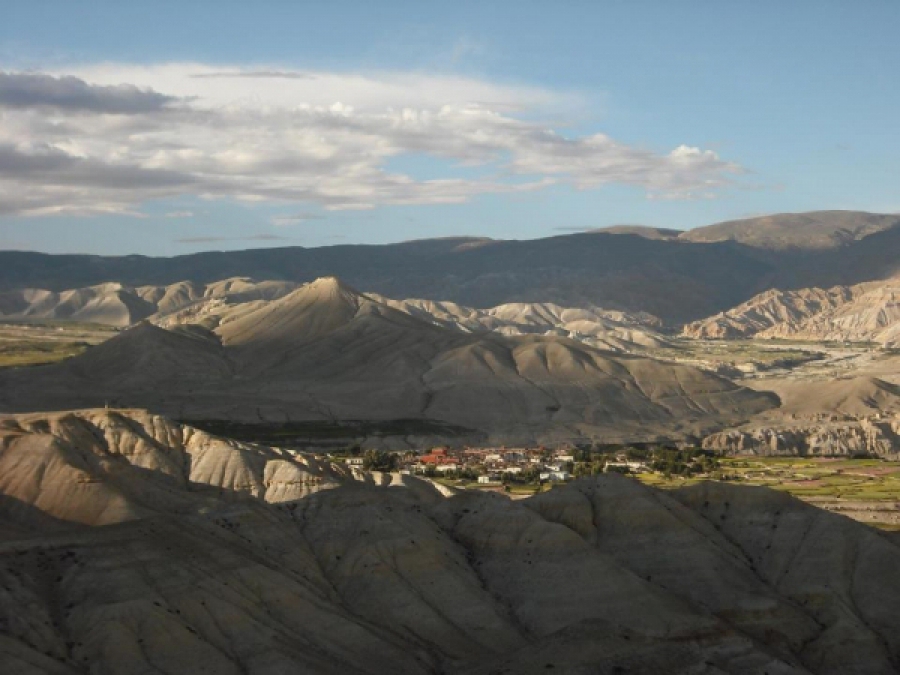 There are many parts of Nepal into which the entry of foreigners is strictly controlled and you either cannot get a permit for those regions or must travel with a liaison officer and pay for a special permit. Some areas specifically closed to foreigners. When planning your trek, assume that these areas will remain closed. Don’t count on a last-minute change in the rules. Police check posts are numerous in the hills and police will turn you back if you try to trek into a restricted area. Officially there are no longer any restricted areas in Nepal. The immigration office rules now state that “trekkers are not allowed to trek in the notified areas previously known as restricted”. Rather than get involved in all this semantic complication, the term “restricted” is used here to refer to places that are closed to trekkers, or open to trekkers only when accompanied by a Government register trekking company. There are many reasons why the restricted areas exist. In most cases, it is a hangover from a time when the border with China was more sensitive than it is now. Environmental groups, particularly the Nepal Nature Conservation Society, are pressuring the government to keep some places closed for ecological reasons to avoid both cultural and environmental degradation. Because trekkers require assistance when something goes wrong (accident, illness or theft), the government restricts some areas because it doubts that it could provide the security that trekkers need. There are also political reasons for some restrictions. In the 1970s, for example, the Jomsom trek was closed because a major foreign-aided military operation had been mounted there in support of the Khampas in Tibet. There are many influences on the decision to open or close certain parts of Nepal to foreigners. Recent changes have liberalized both trekking and climbing, and there is considerable pressure to open more areas to trekkers. Himalayan leaders is here for you to make all the arrangement, safety and arrange sufficient tours in this region.